A Boeing C-17 from the US Air Force dropped Wim Robbertsen last week on Ascension Island to prepare the dismantling of six non-operational NEG Micon turbines on behalf of the US Government. Ascension Island is currently largely dependent on diesel generation. After the decommissioning, a new EWT wind turbine and a Battery System will be installed to reduce the annual fuel consumption by 15% to 20%.

Later this year, the dismantling of the six wind turbines will take place. Tight planning is necessary as there is only a flight to and from the island every two weeks. 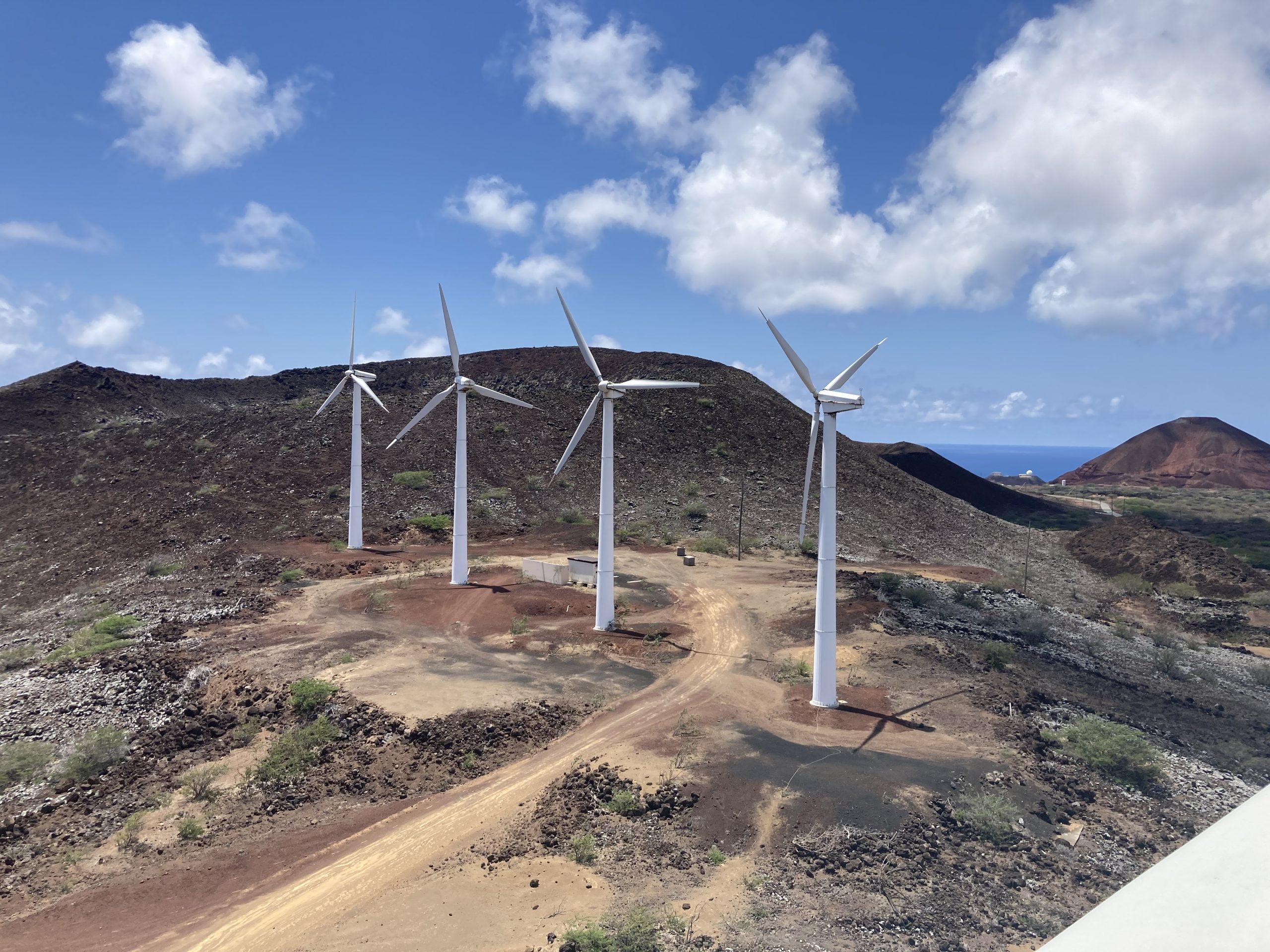 Want to get updates?